With each election, Americans go to the polls and make decisions that impact – for better or worse – the future of Freedom in America at the local, state, and national levels.

There can be little doubt that the great support of the American people for the Second Amendment to the U.S. Constitution and pro-Second Amendment policies in the nation’s policymaking bodies could be made even greater with a more robust comprehensive voter registration program. The NRA Freedom Action Foundations’ Trigger the Vote campaign is a national non-partisan voter registration campaign to ensure gun owners across the country are registered to vote. 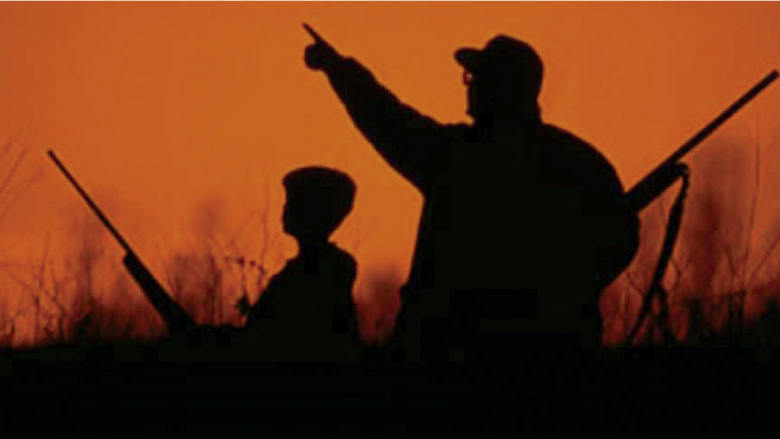 Teaching the importance of the precious right to vote starts with your generous commitment of support.

It is the mission of the NRA Freedom Action Foundation to identify these individuals through rigorous research, reach out to them, and teach the importance of exercising their precious voting rights. 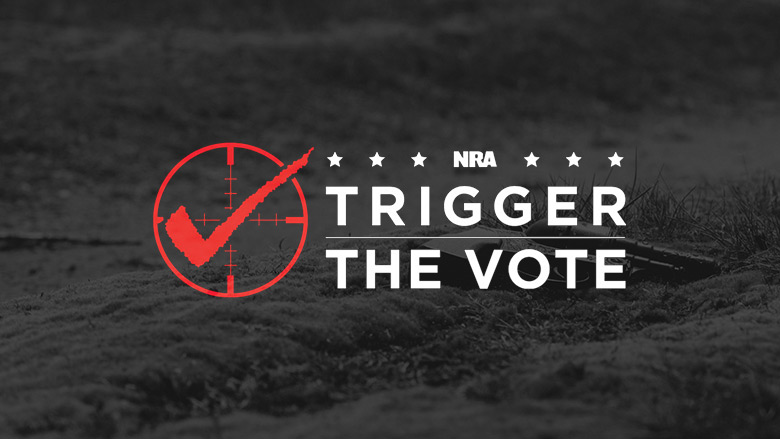 The NRA Freedom Action Foundation's Trigger the Vote program is a national non-partisan voter registration effort to ensure gun owners across the country are registered to vote.

Sign up now to receive the most important emails in your inbox. We'll keep you informed of the latest information you need to know from the NRA Freedom Action Foundation.

THE NATIONAL RIFLE ASSOCIATION FREEDOM ACTION FOUNDATION (NRA-FAF) IS A TAX-EXEMPT CHARITY UNDER SECTION 501(C)(3) OF THE INTERNAL REVENUE CODE THAT FOCUSES ON NON-PARTISAN VOTER REGISTRATION AND CITIZEN EDUCATION INITIATIVES. SINCE ITS INCEPTION, NRA-FAF HAS DEDICATED ITS EFFORTS TO PROVIDING NON-PARTISAN SECOND AMENDMENT EDUCATION TO ALL AMERICAN CITIZENS.